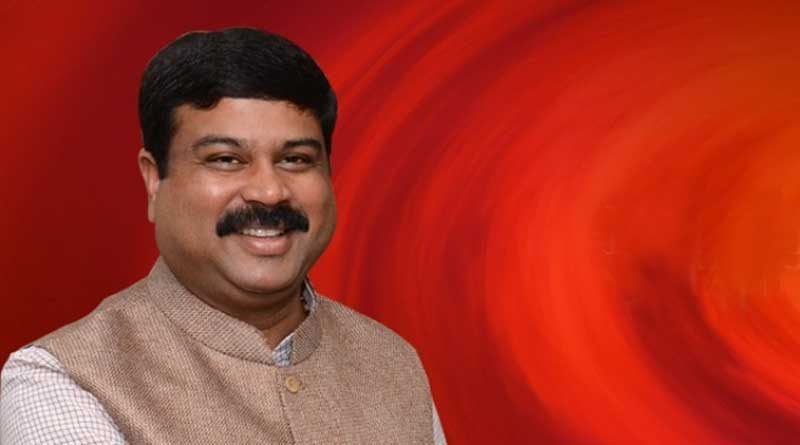 Pradhan was promoted to a Cabinet Minister on 3rd September 2017. Shri Pradhan currently represents Madhya Pradesh in the Rajya Sabha as Member of Parliament. Earlier, he was a member of the 14th Lok Sabha.

Dharmendra Pradhan has been the longest serving Minister for Petroleum and Natural Gas in the history of independent India. Joining as the Minister of State (In-charge) in 2014, he was later promoted to the Cabinet rank in 2017. On 31 May 2019, Shri Pradhan began his second consecutive tenure at the Ministry of Petroleum & Natural Gas, Government of India